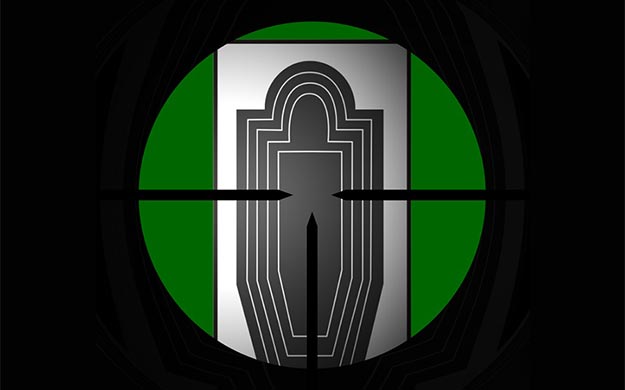 Accuracy is a product of the gun and the ammunition. Good or bad accuracy can result from the gun itself, the ammunition itself, or a combination of the two.

A better way to test accuracy is to use a fully accurized pistol. It is a better test of the ammunition because the gun parts are tightly fit. If the parts critical to accuracy fit close together then they will be in the same position relative to each other every time the gun is fired. This means that the barrel is pointing in the same place every time. Of course, a perfect fit is hard to achieve, and even the tightest gun will loosen up due to normal wear from repeated firing.

The best way to test the accuracy of ammunition is to take the barrel out of the gun and mount the barrel in a special device that holds the barrel in a fixed position. Why is this the best way? Because it gets rid of even the smallest amount of slop that might be in the gun’s moving parts that can affect accuracy. Still, even with the barrel all by itself, you’re now testing that specific barrel in addition to the ammo. A different barrel might give you different results.